Dog Owners Warned Not to Leave Fido Behind in Hot Weather 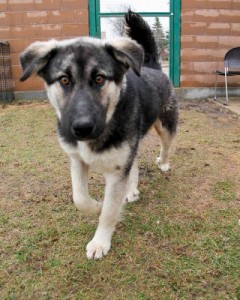 Winnipeg police are reminding pet owners to not leave their furry companions left unattended inside vehicles, especially when temperatures rise.

There were two separate incidents on Saturday where police were called to rescue animals from vehicles, as the mercury reached 27°C.

“Even on a warm day with a vehicle parked in the shade and windows slightly open, extreme temperatures can be reached which can have a devastating impact on any animal,” police said in a release.

Anyone observing an animal that may be in distress while in a parked vehicle should notify management of the business closest to the vehicle in an attempt to locate the owner, or if required, contact police.