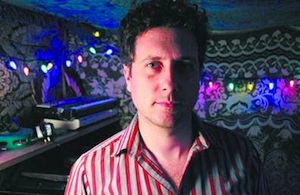 Sunday’s Bry Webb with Snailhouse and Zachary Luckyconcert has moved from the West End Cultural Centre to the Lo Pub at 330 Kennedy Street.

The show will start as scheduled at 8 p.m., with doors open at 7:15 p.m. The show will no longer be an all ages show, and ticket refunds for minors only will be honoured at the point of purchase.

Tickets are $15 in advance at the West End Cultural Centre, Ticketmaster, Music Trader, and Winnipeg Folk Festival Music Store, or $20 at the door.