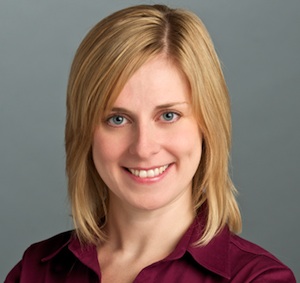 Skromeda will be responsible for day-to-day management of the organization, ensuring that operations are aligned with the Winnipeg Folk Festival’s vision, mission and mandate, a news release said. She will also be involved in completing the festival’s Staging the Future capital campaign.

Skromeda has more than twelve years of experience in arts production in the film industry, having risen through the ranks to her current position as president of production at Frantic Films.

She will commence her new position on September 4, 2012.