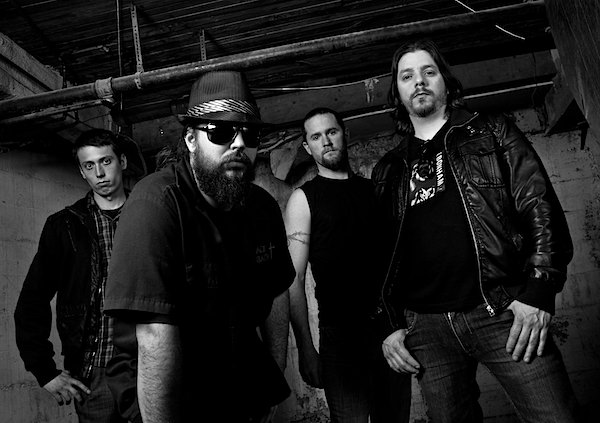 Ottawa alternative rockers Project Mars are coming to Winnipeg this summer as part of their cross-Canada tour.

The band will play The Zoo Night Club on Thursday, July 19 with Riding Shotgun.

It’s the first country-wide tour for Project Mars, who are promoting their upcoming debut album and recently released single Don’t Hold Back.

Tickets are available at the door.