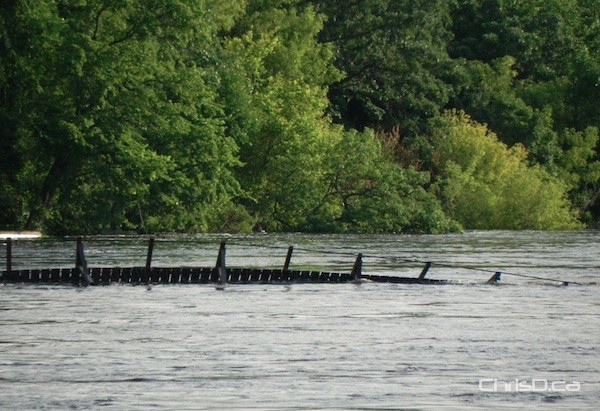 The cables to Souris’ famed swinging bridge were cut last year as a precaution during the flood of 2011, but the structure will soon rise once again.

Town officials plan to rebuild the popular tourist attraction and held an open house Wednesday night to show off their plans to the public.

The suspension bridge won’t hold the historic value of its predecessor, but will be longer. The new bridge is expected to be 184 metres (603 feet) and be in operation in time for the 2013 tourist season.

The dismantling of the bridge last year was done due to flooding along the Souris River.