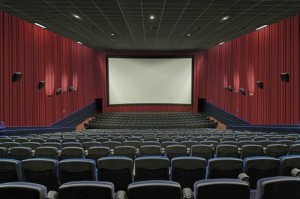 Tennis fans will have an up close and personal experience with the Wimbledon Championships when it’s broadcast on the big screen this Sunday.

Cineplex Entertainment is screening the world premier tennis championship at select theatres across the country in 3D.

“This is our second year showing the Wimbledon men’s final and last year’s event drew rave reviews from thousands of tennis fans across Canada,” said Pat Marshall of Cineplex Entertainment. “The only better way to experience Wimbledon is to be there live.”