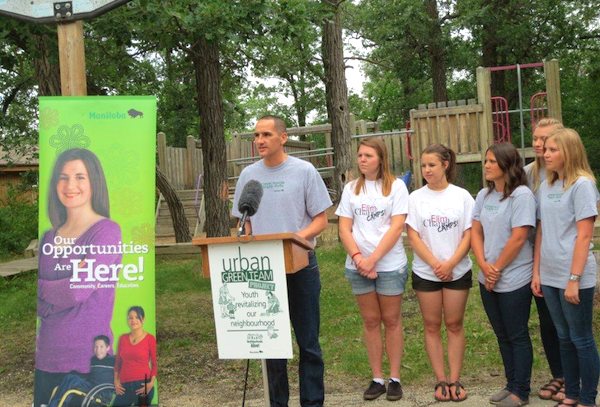 The camp is just one of many recipients of the province’s funding for community-led projects around Manitoba that will eventually impact 60,000 children.

The non-profit camp charity focuses on serving more than 2,500 children and youth who would not otherwise be able to go to camp. The camp receives funding through Manitoba’s Green Team program to hire and mentor young people as leaders and be positive role models to campers.