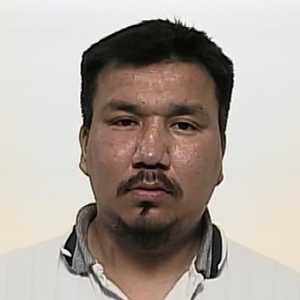 Winnipeg police are warning Winnipeggers to be aware a high-risk sex offender will be released from prison Monday.

Winston George Thomas, 35, will be released from Headingley Correctional Centre July 9 and is expected to live in Winnipeg.

Police said Thomas has two convictions for sexual assault, two for assault, aggravated assault and many other criminal offenses, including breach of probation and break and enters.

Despite having participated in sex offender treatment programs, police said Thomas is a high risk to re-offend. Women of all ages are at risk.