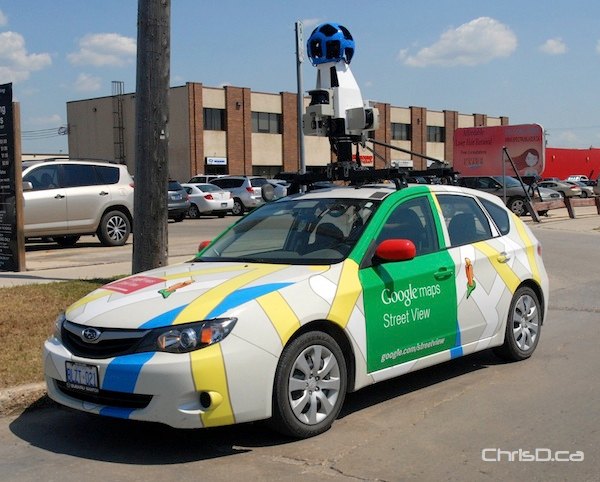 The Google Street View car has been spotted on the streets of Winnipeg once again.

The car, which has several cameras mounted on it, snaps photos of its surroundings. The photos are then uploaded to Google and stitched together for its highly-popular “Google Street View” for its Google Maps website.

People who use Google Maps are able to zoom into a particular street and get a 360-degree view of the area.

While Winnipeg has already been mapped, Google announced earlier this year it was planning to reshoot cities and streets where lower-resolution cameras were used.

Street View has not been without controversy, as Google tried to make sure people’s faces and licence plates were blurred.