Home » News » Fourteen Manitobans to be Inducted Into Order of Manitoba

Fourteen Manitobans to be Inducted Into Order of Manitoba 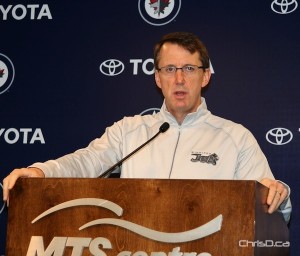 Fourteen – two more than normal – will be inducted into the Order of Manitoba Thursday afternoon at the Legislative Building.

Normally, only 12 people are allowed to receive the honour in any given year, but the rules do allow that number to increase to 14 during exceptional years.

Etienne Gaboury, architect behind the Royal Canadian Mint and the Esplanade Riel

Randy Moffat, philanthropist who donated $100 million to the Winnipeg Foundation

Bob Silver, co-owner of the Winnipeg Free Press and chancellor at the University of Winnipeg