Journey Coming to the MTS Centre 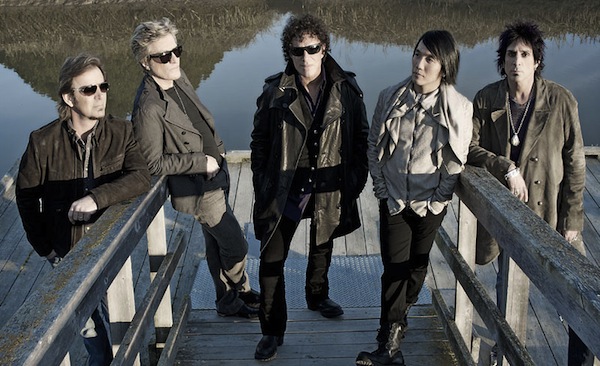 Journey will hit the stage on November 19 at 7 p.m. with special guests Loverboy and Night Ranger. Earlier this month, word leaked about the concert on the website Pollstar, which reported Pat Benatar would also be accompanying the band.

The band, which has been around since 1973, has spawned 19 Top 40 Singles, with its most recognizable single being Don’t Stop Believin’. The group is enjoying a renaissance since their 2011 Eclipse world tour drew in nearly one million fans.

Tickets range in price from $20 to $115 plus service charges and go on sale Friday July 20 at 10 a.m. at Ticketmaster and LiveNation.com.