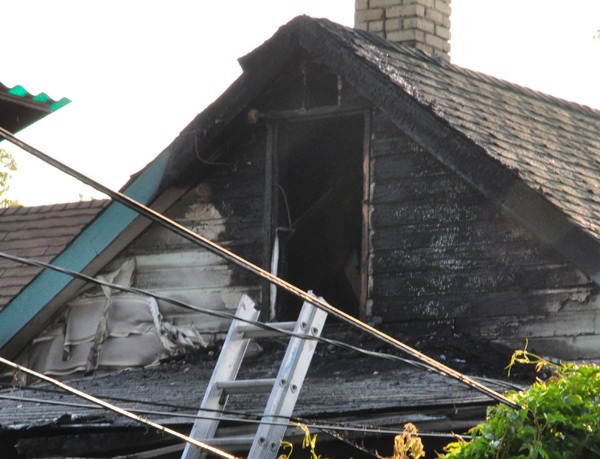 Winnipeg police said a house fire overnight has sent one woman to hospital.

Firefighters were called to a home in the 200 block of Queen Street Tuesday morning around 2 a.m. There, the second storey of the house was engulfed in flames.

A woman was taken to hospital for smoke inhalation. Damage is estimated at $275,000. The fire is not suspicious, said police.

← Previous: Rail Bridge Mural at The Forks to Get a Makeover Next: Free Shuttle Buses Offered for Super-Spike Volleyball Tourney →
Tags: Fire