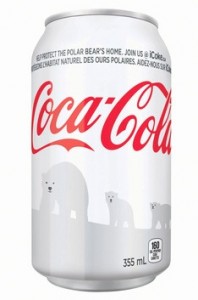 Coca-Cola is bringing its Olympic-themed party to The Forks on Tuesday, July 24.

As part of the “Move to the Beat” bus tour, the party will get Winnipeggers in the spirit for the 2012 Olympic Games in London.

Entertainment will include music from The Elwins and DJ Co-op (Tim Hoover).

Other stops along the tour include Vancouver, Edmonton, Toronto, and Ottawa.

The fun will begin at 1 p.m. near the Scotiabank Stage.