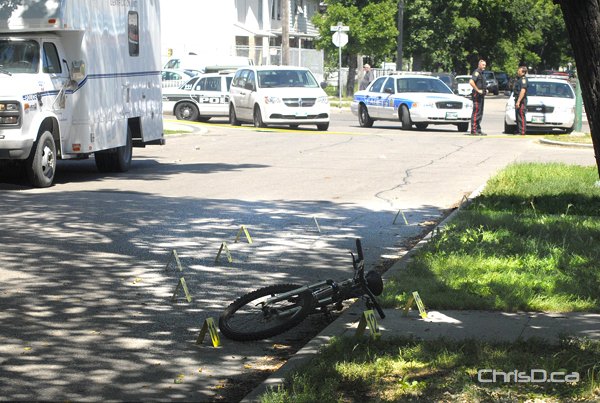 Police said Richard, 20, was on her bicycle in the 500 block of Furby Street when she was approached by a man and two females. The crowd got into a fight, and Richard was stabbed in the stomach.

She later died of her injuries.

Police are asking anyone with information to call Crime Stoppers at 786-TIPS (8477).