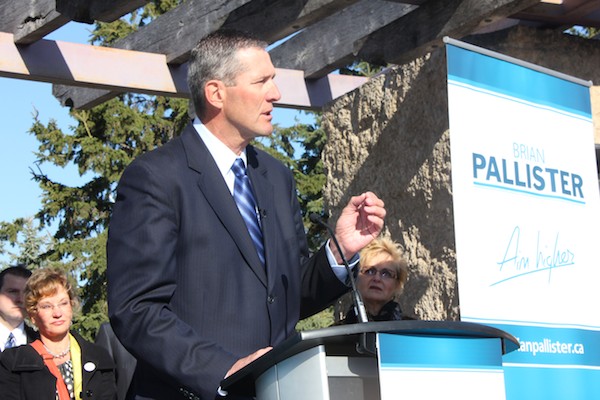 Brian Pallister has been named the new leader of the Progressive Conservative Party of Manitoba.

The only candidate to enter the race after former leader Hugh McFadyen announced he would step down, Pallister won by acclamation on Saturday.

“I am humbled and honoured to have the opportunity to lead the Progressive Conservative Party of Manitoba,” Pallister said in a statement. “I want to thank all of the volunteers and supporters who helped this campaign conclude successfully.

Pallister will assume his role on Monday, July 30 and meet with the media that morning.

The former high school teacher, businessman and former provincial cabinet member lives in Winnipeg with his wife and two daughters.