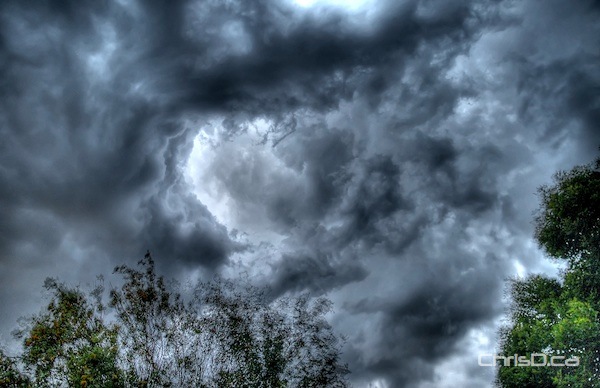 A brief but intense thunderstorm swept through Winnipeg Sunday evening. The effects knocked power out to thousands of residents inside and outside of the city. Strong winds and lightning also took out several trees and downed power lines. The system pushed its way out of southern Manitoba around 7:30 p.m., as other nearby areas remained under a tornado watch. (STAN MILOSEVIC / MANITOBAPHOTOS.COM)