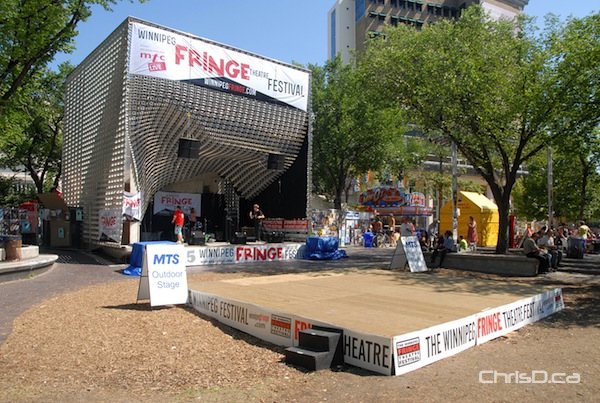 The 25th anniversary of the Winnipeg Fringe Theatre Festival has smashed records.

“We’re blown away by the support Manitobans have shown for independent theatre artists and the Winnipeg Fringe this year,” festival producer Chuck McEwen said.

This year’s festival featured 172 performing companies in 32 venues with 1,459 total performances in 12 days.

A total of $686,188 in box office revenue was returned to the performers.