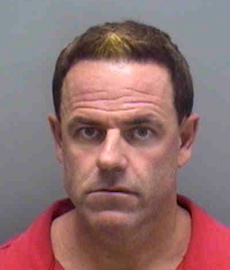 A Winnipeg video promoter known for pretending to be affiliated with the Winnipeg Jets has been arrested on child pornography charges.

Darrell Erwin Ackman, 43, was arrested by police on July 23 as the result of a long-term investigation targeting exploited at-risk youth.

Ackman, who goes by Mr. Jetz TV on YouTube, is known for posting videos of unsuspecting women he meets on the street and Internet. He often appears wearing Winnipeg Jets merchandise and carries on as being affiliated with the hockey club.

An outstanding warrant remains for Ackman in Florida, where he faces prostitution-related charges stemming from 2010.

Ackman has been detained in custody.