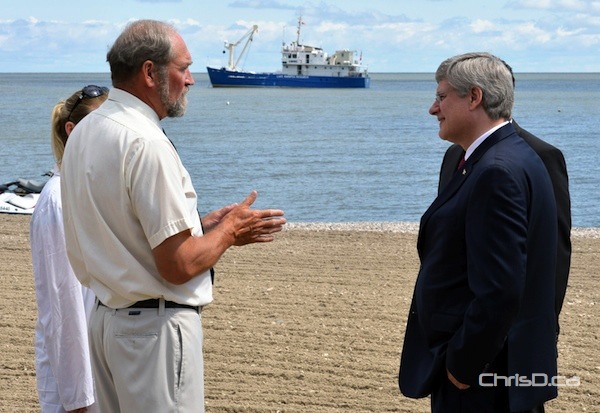 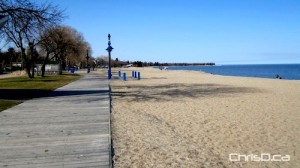 The Lake Winnipeg Basin Initiative (LWBI) will focus on improving water quality for people living in the region as well as for fish and wildlife in and surrounding Lake Winnipeg.

“Lake Winnipeg is a significant driver of the region’s economy that must be protected,” Harper said. “This continued support will ensure that there is clean water for Manitoba residents and visitors to the region for years to come.”

Harper was joined by Public Safety Minister Vic Toews and Selkirk-Interlake MP James Bezan at the Lakeview Hotels and Resorts for the announcement.