Home » Photos » No One Hurt in St. Boniface Crash

No One Hurt in St. Boniface Crash 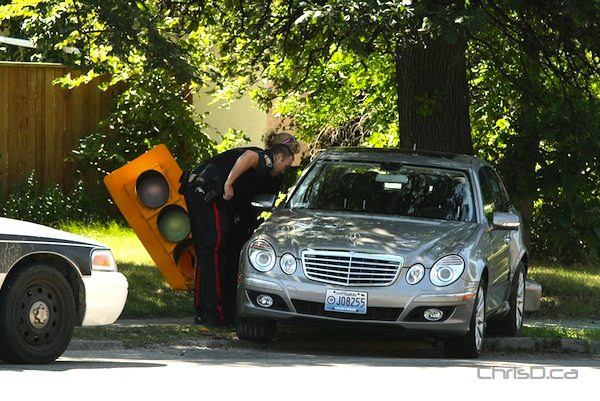 A light standard was knocked down Monday after a two-vehicle crash at the corner of Des Meurons Street and Goulet Street. A Mercedes Benz sedan and Toyota Corolla collided, sending the Mercedes on the boulevard with damage to both sides. Traffic in the area was temporarily rerouted. No injuries were reported. (HOWARD WONG PHOTO)