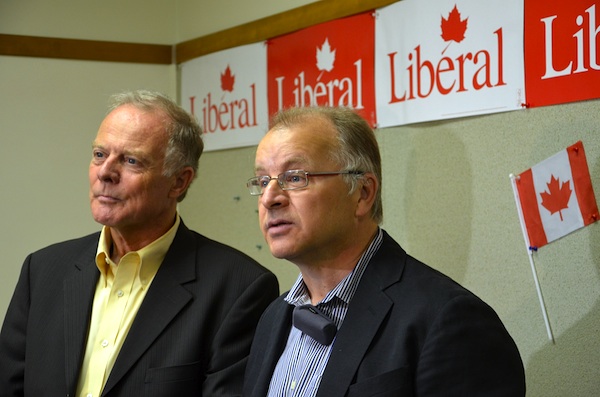 The Manitoba Liberals will run candidate Bob Axworthy in the upcoming byelection in the constituency of Fort Whyte.

“First and foremost, I will run on my principles,” Axworthy said. “I believe that the residents of Fort Whyte deserve a better choice. We as a community have an equal responsibility to not only one another as friends and neighbours, but a responsibility to those in Manitoba who are less fortunate and are looking for better leadership.”

Axworthy has lived with his wife and family in the Whyte Ridge neighbourhood for more than thirteen years.

The NDP has candidate Brandy Schmidt in the riding, while the Progressive Conservatives have newly-elected party leader Brian Pallister.

The byelection is September 4.