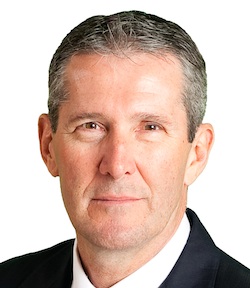 “I’m excited to have the confidence of our new PC leader Brian Pallister and my colleagues in caucus to take on this responsibility,” said Caucus chair Blaine Pedersen. “I know our new leader and all of us in Caucus are eager to get to work and are enthusiastic about fulfilling our responsibilities that Manitobans gave us as their Official Opposition.”

Pallister is expected to run in the upcoming byelection in the Fort Whyte constituency on September 4.