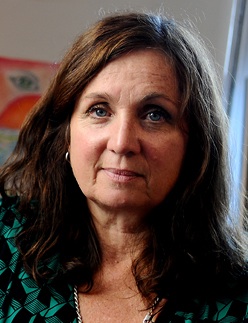 The line-up for this year’s FemFest has been unveiled, which will run September 15-22 at the Asper Centre for Theatre and Film.

The festival brings great theatrical performances by both local and visiting artists. To celebrate its 10-year anniversary, FemFest has attracted award-winning playwright Judith Thompson to Winnipeg, who is one of Canada’s most celebrated and well-known writers.

Thompson will be facilitating a masterclass over two days for local playwrights, giving a lecture at the University of Winnipeg for theatre and film students, plus reading from her work.

“There are so many amazing female playwrights and Judith Thompson is by far one of the best,” said artistic director Hope McIntyre. “We are honoured to welcome her to Winnipeg for FemFest 2012 and know that she will offer a great deal to local playwrights.”

Ticket information can be found at FemFest.ca.