Home » Entertainment » Folklorama Wraps Up Multicultural Party for Another Year

Folklorama Wraps Up Multicultural Party for Another Year 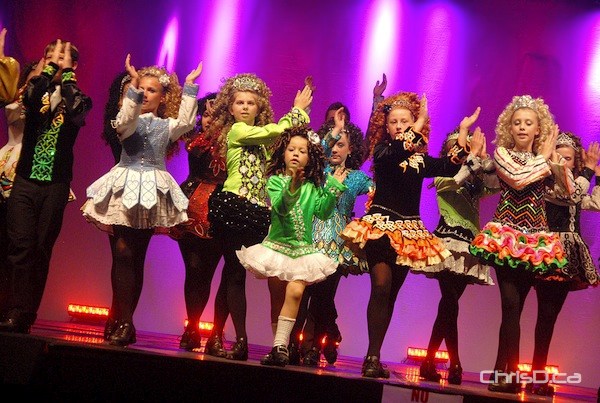 Folklorama, Winnipeg’s annual trip around the world, has wrapped up for another year, and officials with the festival say 2012 was another rousing success.

The two-week festival featured 43 pavilions showcasing cultures from around the globe, with live performances, traditional food and cultural displays.

Debra Zoerb, executive director of Folklorama, said there is a chance that attendance numbers have dropped slightly in 2012 after all figures are collected, but believes that dollars alone are not key to the success of the 43 year old festival.

“We are still collecting data and it could be down from previous years but it looks like some pavilions will be down while others will be up,” said Zoerb.

“Anytime you have something that has been around for 43 years, there is going to be fluctuation from year to year but anytime you have over 400,000 visitors to any festival it is still a success.”

Zoerb said the festival pays close attention to attendance but also focuses on the quality of the pavilions and believes that 2012 Folklorama was another top notch event.

“Overall we are thrilled with how the festival worked out. Everything went smooth and the feedback has been fantastic. We are very proud of the calibre of the performances.”

Over 20,000 volunteers worked at the pavilions in 2012, and Zoerb said they are the engine that keep Folklorama running year after year.

“There is no festival without the volunteers. Some festivals rely on volunteers to help but our volunteers really run the entire festival. They are just so passionate about sharing their culture.”

Zoerb credits that passion for the festival’s staying power.

“This is the city’s festival. It’s entrenched in the DNA of Winnipeggers and it will be around for another 43 years and more.”

View highlights from our coverage during this year’s Folklorama, August 5-18.