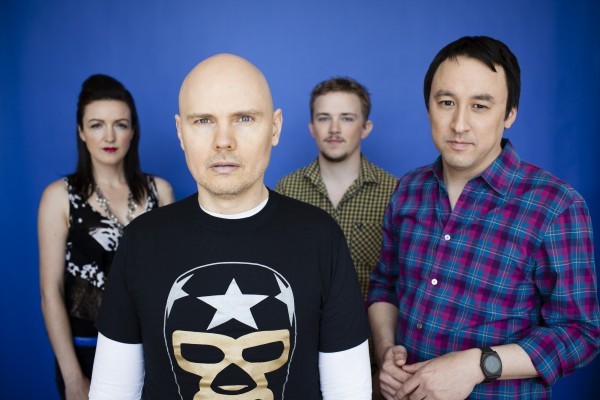 The Smashing Pumpkins are embarking on their first major Canadian tour in 10 years and will visit Winnipeg later this fall.

The band will play MTS Centre on Tuesday, October 2 as part of an all-ages show.

Hits from their acclaimed album Oceania will be performed, followed by a set of classics and deep cuts.