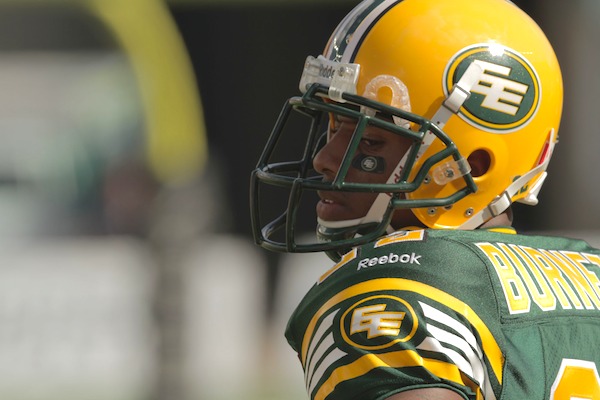 A new documentary series following the journey of football players as they work to turn pro will air this fall.

The 11-part, half-hour series “Hail Mary” is being produced for Citytv and will follow six CFL hopefuls from Canada and the United States.

The Canadian series follows Edmonton Eskimos GM Eric Tillman, assistant GM Paul Jones, and head coach Kavis Reed as they scout, train, and groom a group of football players vying for a spot in the starting lineup of the CFL team.

“Hail Mary gives viewers a rare look at the challenges athletes face in pursuit of a career in professional sports,” said Claire Freeland of Rogers Media Broadcasting. “With a distinctly Canadian angle, the series delves into the stories of regular men battling against all odds to achieve their dream.”