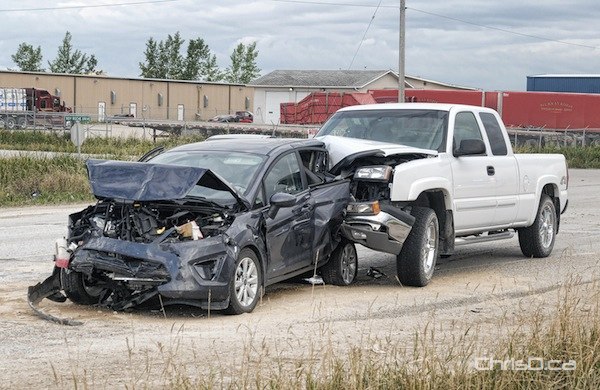 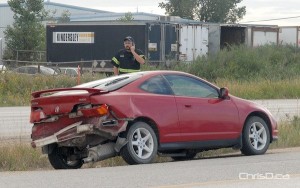 A crash during the Monday morning rush hour sent six people to hospital in stable condition.

The multi-vehicle crash happened at 7:30 a.m. at Brookside Boulevard and Inkster Boulevard.

Details on what led to the crash aren’t yet known, but traffic was being rerouted around the accident scene.