Winnipegger Moving Closer to Final Round on CBC Reality Show 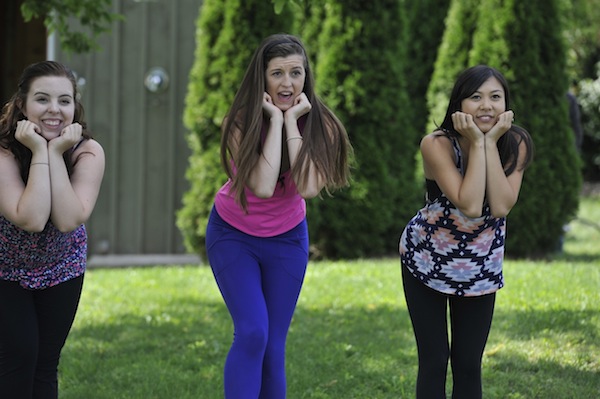 Winnipeg’s Colleen Furlan (centre), Fiona McIntyre and Kelsey Verzotti are contestants in “Over the Rainbow.” (HANDOUT)

The top 20 contestants in a CBC reality show are inching closer to the final group to play “Dorothy” in Andrew Lloyd Webber’s production of “The Wizard of Oz.”

“Over the Rainbow” scoured the country for the best contestants, which includes Winnipeg’s Colleen Furlan.

Following the rigorous routines, Dorothys will be armed with their newly honed skills as they perform for Andrew Lloyd Webber as part of the top 10 selection process.

Dorothy Farm will be featured as part of the two-hour premiere that kicks-off the series on Sunday, September 16 at 8 p.m. on CBC.