‘Biking to the Viking’ Raises $393K for MS Society 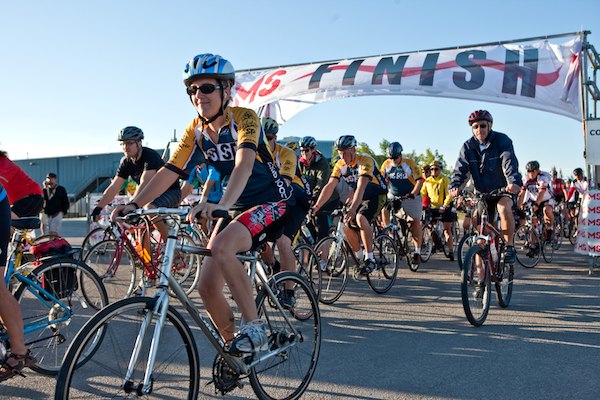 More than 700 cyclists geared up for the MS Society’s 23rd annual Biking to the Viking MS Bike Tour this past weekend.

Organizers say over $393,000 was raised for those living with MS, with many pledges still coming in.

Cyclists rode 160 kilometres from Stonewall to Gimli and back on August 25-26.

All funds raised during the ride stay in Manitoba to help raise awareness for the fight against multiple sclerosis.