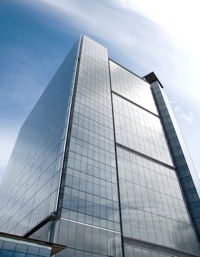 The Manitoba Tories are calling for a freeze on hydro rate increases pending a review of current expansion projects at the utility.

“We need a strong, publicly owned Manitoba Hydro that is free from NDP mismanagement and political interference,” PC leader Brian Pallister said in a release. “Manitoba Hydro is owned by all Manitobans — not just the NDP. Yet their interference is weakening the utility and putting taxpayers money at risk.”

The PCs say Manitoba Hydro is undertaking an $18 billion capital development plan under the NDP’s leadership without a proper independent review. Such a plan will raise hydro rates by 2.5 percent on September 1, the party warns.

“It is important for Manitobans to understand these debts are their debts,” Pallister added. “Before this enormous burden gets passed on to future generations, we need to have all the facts.”