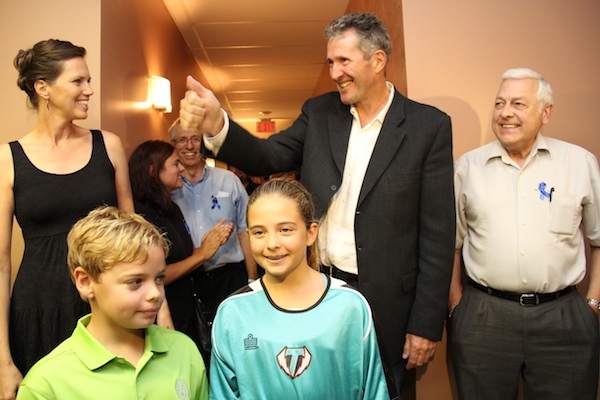 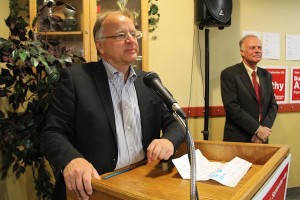 The 58-year-old was the favourite going into the byelection, which he first criticized as being held too close following the Labour Day holiday weekend.

“The last few months have been a very special time in our family’s life. I want to thank all Manitobans who have played a part in making my campaign for the leadership of the Manitoba Progressive Conservative party a rewarding and successful one,” Pallister said in July, shortly after being declared winner of his party.

Pallister is a former high school teacher, businessman and a former provincial cabinet member. He lives in Winnipeg with his wife and two daughters.

Other candidates in the byelection were Bob Axworthy (Liberal) with 2,074 votes, Brandy Schmidt (NDP) with 739 votes, and Donnie Benham (Green) with 113 votes.