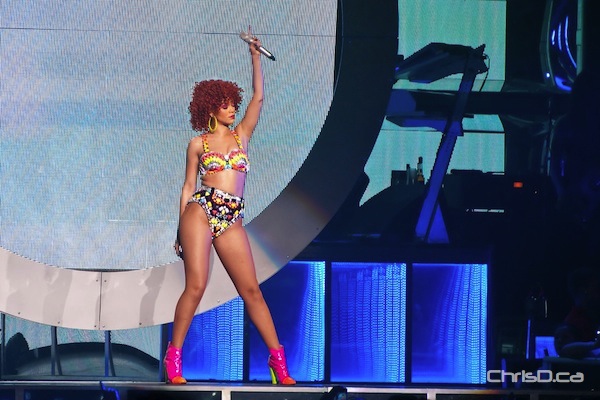 Pop superstar Rihanna is coming to Winnipeg this spring.

The singer announced her Diamonds World Tour on Friday, which includes a stop at the MTS Centre on Monday, March 25, 2013.

Robyn Fenty, also known as “RiRi” to her fans, will play 27 North American cities on the tour, which begins in Buffalo, New York on March 8.