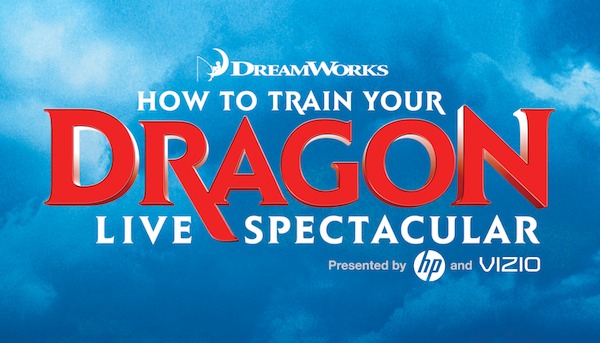 A sneak peak at DreamWorks’ “How To Train Your Dragon Live Spectacular” will air tonight to give audiences a sense of what to expect.

The fire-breathing dragons will soar into MTS Centre for the spectacle from November 21-25.

The TV special will give viewers a unique behind-the-scenes look at the creation, which will run for two years across North America. The tour is produced by RZO Dragon Productions and delivers 23 dragons, some with wingspans of up to 46 feet, Viking warriors and world-class acrobats, who all perform against a state-of-the-art, wall-to-floor projection measuring more than 20,000-square-feet.

Tickets start at $39.50 though Ticketmaster.

The preview will air at 5 p.m. tonight on Global Winnipeg.