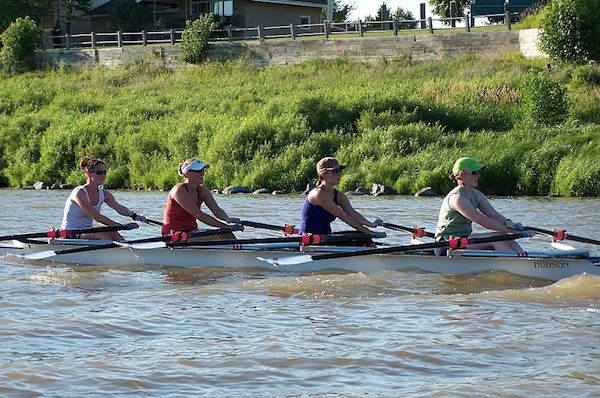 The annual Community Rowing Challenge will see teams battle each other for supremacy on the Red River today.

Hosted by the Winnipeg Rowing Club, the day’s events include a four-team media race as two teams from CTV Winnipeg compete against CBC Manitoba and the Winnipeg Free Press.

Ten teams have entered this year’s challenge and have been training all summer. Their skills will be put to the test at 8:45 a.m. with the finals scheduled for 11 a.m.

All races begin 500 metres upstream from the Winnipeg Rowing Club and end at the club’s dock.