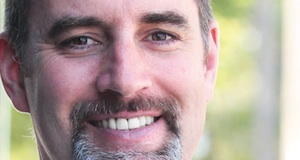 Dr. Michael Routledge was appointed by Health Minister Theresa Oswald on Friday and takes over for Dr. Joel Kettner, who was terminated by the province in January.

“Dr. Routledge has a great deal of experience and expertise in public health,” Oswald said in a statement. “His experience in family medicine and as an assistant professor at the University of Manitoba will serve him well as he takes on this new role. I also want to thank Dr. Margaret Fast for serving as acting chief provincial public health officer while the position was being filled.”

Routledge has practised family medicine since 2001 and currently practises part time as a family physician at the ACCESS River East primary care centre in Winnipeg. He has been an assistant professor in the department of community health sciences at the University of Manitoba since 2004.