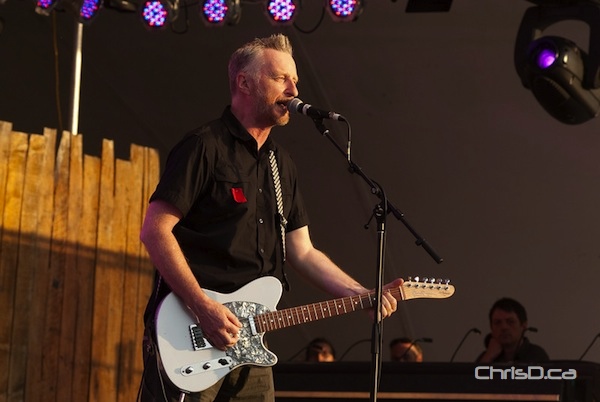 The Winnipeg Folk Festival has been named Event of the Year.

During the 14th annual Travel Manitoba Tourism Awards on Monday, the festival was recognized for being a multi-generational musical festival that has encapsulated the organizations values of inclusiveness, artistic excellence, creative expression and commitment to community.

“We are honoured to be recognized with this award,” said executive director Lynne Skromeda. “We share it with the thousands of volunteers who are at the heart of our festival.”

The award was shared with Folklorama, another finalist in the same category.