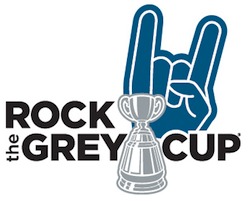 Winnipeg band Sons of York is aiming at a shot to perform at the 100th Grey Cup Festival in Toronto.

The band is part of a shortlist in the SiriusXM Canada “Rock the Grey Cup” contest. Fans will have the opportunity to vote for which band they think deserves stage time at the festivities, taking place November 17-25.

Last month, each band in the running performed an original set during a regular season CFL game.

Voters can cast a ballot once a day for the following bands, each representing a CFL city at RockTheGreyCup.ca: