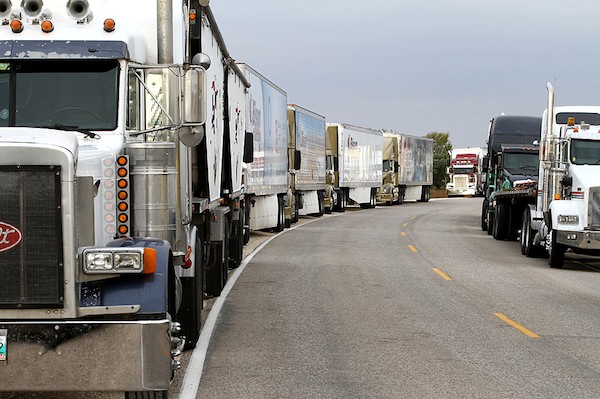 If you notice traffic snarled on the Perimeter Highway on Saturday, it’s because of the World’s Largest Truck Convoy.

The annual fundraiser sees members of the trucking industry and the Manitoba Trucking Association make a loop of the Perimeter to raise funds and awareness for Special Olympics.

This year’s convoy has 116 registered trucks and will begin in Oak Bluff at 11 a.m., travelling counterclockwise around the Perimeter. Upon returning to Oak Bluff, participants will be welcomed by Special Olympics Manitoba athletes, family, friends, colleagues and law enforcement personnel for lunch.