Home » Entertainment » Culture Days Offers Something for Everyone

Culture Days Offers Something for Everyone 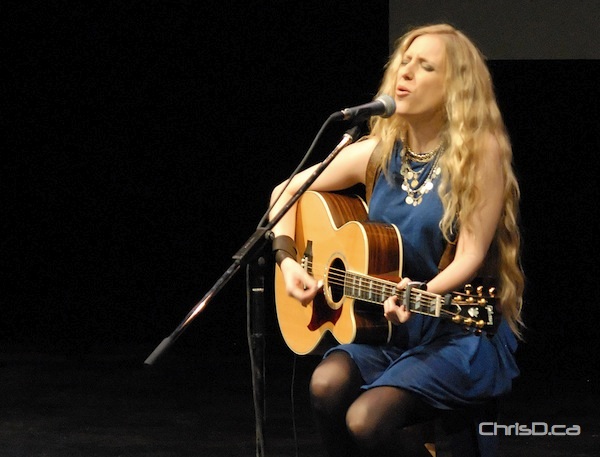 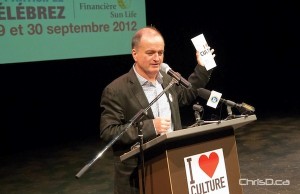 Organizers of Culture Days unveiled their plans for the third annual celebration of arts and culture on Monday.

During a media event at Prairie Theatre Exchange, the lineup for the free event weekend (September 28, 29 and 30) was announced, which sees more than 250 free activities run city-wide at several locations.

Festivities run congruently throughout Canada during the three-day-event.

For a complete run down of what’s happening and when, visit mb.culturedays.ca.