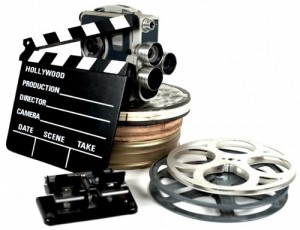 A new animation studio has set up shop in Winnipeg, making it a first for the city’s local film industry.

Opus Animation was announced during a news conference on Tuesday and already has a film in the works. “Emma’s Wings: A Bella Sara Tale” is a co-production between Winnipeg’s Buffalo Gal Pictures Inc., Winnipeg’s Opus Visual Effects, and Entremedia Digital Films Inc. from Toronto

“We’re thrilled to be teaming up with Entremedia to make this movie in Manitoba, and be able to expand our animation industry,” said Phyllis Laing, president of Buffalo Gal Pictures and Opus Visual Effects. “The entire world of Bella Sara is not only magical and engaging, but empowering for young girls. We could not be more excited to part of the team bringing this universe to life.”

Production associated with the animation is expected to create 45 new positions over a 44-week period. Nine positions have already been filled, while 16 more will be added in the coming weeks.