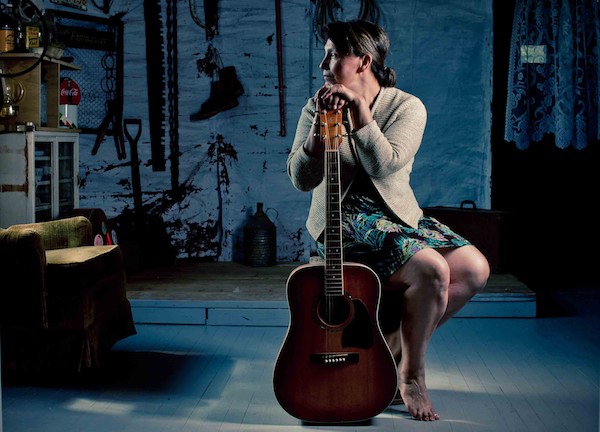 Singer-songwriter Phyllis Sinclair is preparing for an upcoming show at the West End Cultural Centre.

The winner of Best Folk Acoustic Album at the 2011 Aboriginal Folk Music Awards will play the WECC on Tuesday, October 16 with special guests.

Born in Churchill, Manitoba, Sinclair is currently nominated for Aboriginal Female Entertainer of the Year and Best Folk Acoustic Album at the 2012 Aboriginal Peoples Choice Awards.

Tickets for the show are $12 in advance or $17 at the door, and can be purchased from the WECC, Ticketmaster, Music Trader, and Winnipeg Folk Festival Music Store.