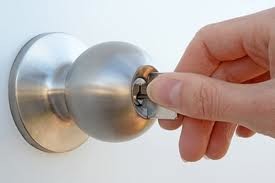 Winnipeg police are warning homeowners to be vigilant in securing their property after several recent break-in incidents.

Police say several scenarios have been reported where residents are home either working or relaxing in their back yards during the break-in. The suspects subsequently enter the residence through an insecure location near the front of the residence and remove property such as cash, credit cards, and electronics.

Police suggest doors and windows remain locked at all times when no one is home.

Should suspicious activity be observed, the public is asked to call police immediately.

More information on securing your home can be found in the Winnipeg police crime prevention handbook.