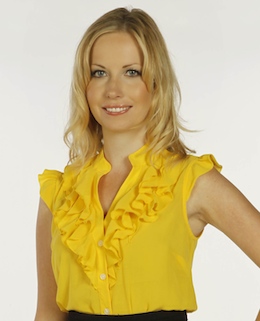 Andrea Slobodian will be returning to Winnipeg in mid-October to assume the role left open by Susan Tymofichuk, who didn’t return to the air post-maternity leave.

The Winnipeg native has spent the past three years in Calgary, working at Shaw TV, CBC and most recently the Sun News Network.

Before leaving for Alberta, Slobodian last worked at Global Winnipeg as a reporter/anchor.