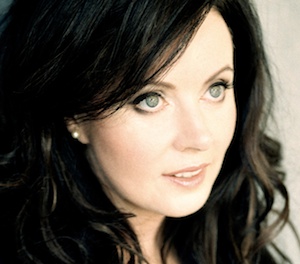 English classical soprano Sarah Brightman is embarking on a North American tour in the new year.

Brightman will make a stop at Winnipeg’s MTS Centre on Friday, March 15, 2013. The global recording artist recently released her new track, Angel, and will debut her new album titled “Dreamchaser” on January 22.

UPDATE: Monday, December 17 — Due to Brightman’s North American album release being pushed back until April 2013, a number of concert dates have been rescheduled. Brightman’s Winnipeg show will now be on Saturday, October 19, 2013. Tickets purchased for the original shows will be honoured for the rescheduled dates. For customers who cannot attend the rescheduled dates, refunds are available at the point of purchase.