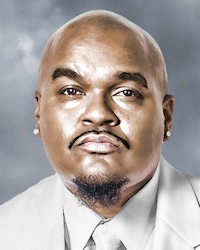 Winnipeg rapper Fresh IE has been nominated for seven awards by the Gospel Music Association.

The 2012 GMA (Canadian Dove Awards) will be handed out November 4 in Burlington, Ontario.

A full list of nominees can be found at GMACanada.ca.