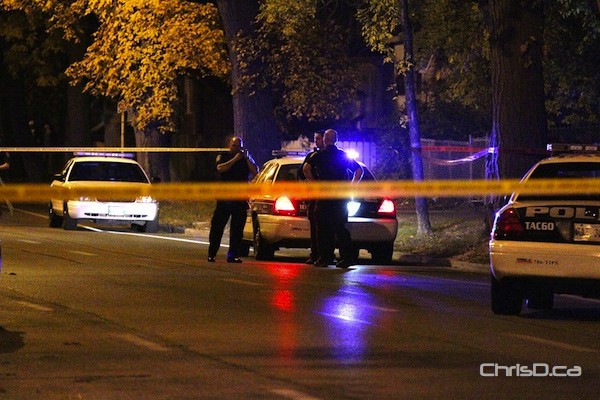 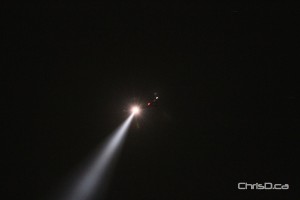 Two men were shot early Saturday morning in the 600 block of Maryland Street.

Winnipeg police were called to the scene at about 12:20 a.m. responding to shots fired, where moments later they located a man suffering from a gunshot wound. A second man was discovered to have also been hit.

The 24-year-old man was taken to hospital in critical condition, where he later succumbed to his injuries. The second victim, a 19-year-old man, was transported in serious condition, but later upgraded to stable. The deceased has been identified as Jordan Dennis Houle.

Several roads in the area were closed as the major crimes unit investigates.