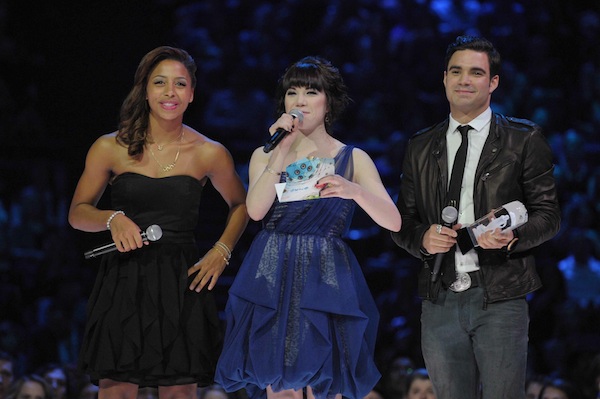 Winnipeg’s MTS Centre will host the Juno Awards in 2014, ChrisD.ca has learned.

The annual celebration of Canadian music and its artists was last held in the city in April 2005. Regina is hosting the awards show in April 2013.

Chuck Davidson with the Winnipeg Chamber of Commerce is thrilled the Junos are returning.

“This is a tremendous opportunity to highlight our city while at the same time providing a significant economic benefit to the community,” Davidson said.

The local economic impact of the awards seven years ago was $5.5 million.

The Junos are put on by the Canadian Academy of Recording Arts and Sciences, and air on CTV.