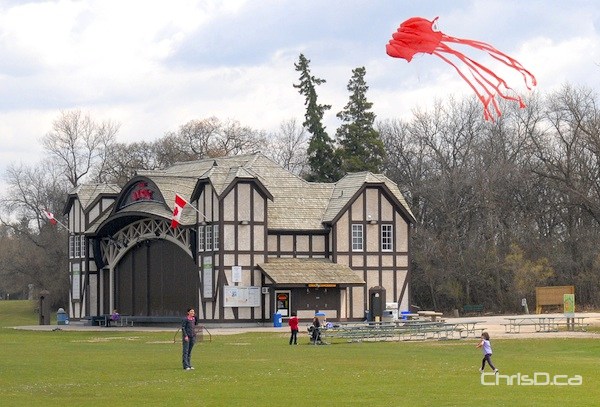 Winnipeg’s Assiniboine Park has received a $350,000 donation toward its Imagine a Place campaign.

The Graham C. Lount Family Foundation announced the gift on Thursday during an announcement in the park’s Qualico Family Centre.

“To be supporting an accessible public place for children and their families at the Sand and Water Play area in the Nature Playground is a welcomed opportunity and a wonderful fit for our family foundation’s mission and goals,” said Tamara Burman, Executive Director of the Family Foundation. “Plus, I know my grandfather, Graham Lount, has many fond memories of visiting both the Assiniboine Park Conservatory and Zoo with his own family of eight.”

The Imagine a Place campaign has raised more than $113 million to date of its $200 million redevelopment goal.