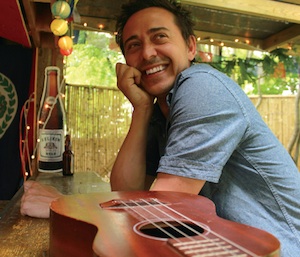 Michel will perform songs from his new album, Birds Are Dancing Over Me on Tuesday, November 13.

Michel teamed up with members of the Garifuna Collective to form The Benque Players, as well as pioneering producer Ivan Duran at Stonetree Records, a label/studio that has been instrumental in bringing the Belizean sound to the world.

Tickets for the show are available now at the WECC, Ticketmaster, Music Trader, and Winnipeg Folk Festival Music Store. Advanced tickets are $17, or $23 at the door.