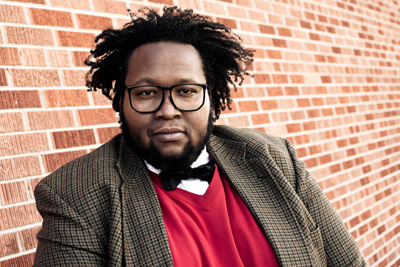 Winnipeg rapper Bubba B won the award for children’s recording of the year at the 10th annual Western Canadian Music Awards in Regina this past weekend.

The former radio personality won for his song, “Wish My Teacher was Bubba B.” The children’s entertainer and motivational speaker is quickly rising among the K-12 set for his creative and current musical talent.